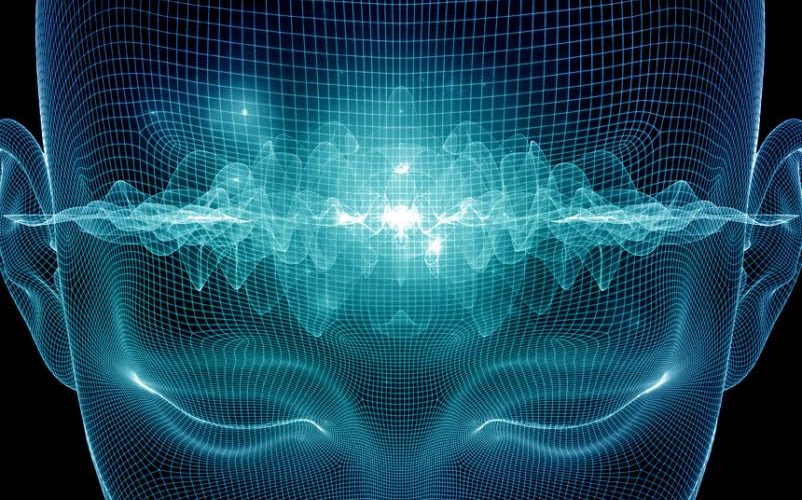 In the human body, the autonomic nervous system is related to important vital functions and it is controlled basically by the hypothalamus, a smaller part of our brain. The autonomic nervous system is divided into two parts, which are known as sympathetic and parasympathetic, and they control the diameter of pupils, heart rate, contraction of the heart, the diameter of vessels and airways, secretions and sweating, digestion, voiding, defecation, metabolism, reproduction, etc. If stable functional dysfunction occurs in the system; hypertension, obesity, depression, chronic pain, sleep disorders, chronic fatigue, gastrointestinal disorders, immune system-related disorders can be seen. The treatment of the functional impairment cures the diseases stated above in addition to epilepsy, addiction problems, and certain disorders.

Nowadays stress (physical and psychological loading of the body) is seen as the primary factor causing a functional disturbance in the autonomic nervous system and frequently activates the sympathetic nervous system in the body to make a ‘’fight or flight’’ response.  In acute stress, this is a life-saving condition, but when the condition becomes chronic it results in psychosocial and physical disorders.

Transcutaneous vagus nerve stimulation activates the noninvasively auricular afferent part of the 10th cranial nerve, vagus, and the latter is the most important division of the parasympathetic system. The auricular vagus innervates the medial part of the tragus, concha, and external ear canal, so electrical stimulation of the ear vagus can regulate the overactivated sympathetic nervous system and by this way treat stress-related disorders. When we consider the time, place variability, and long duration of the stress sources, chronic stimulation of the vagus nerve can be expected to develop as a good method for protecting and improving personal and communal health.

In their study in 2014, Clancy and her friends stimulated tragus with TENS current and observed a decrement of sympathetic activity. Busch et al (2013) showed that pain perception decreases when concha and tragus are stimulated. Straube et al (2015) observed that left concha stimulation for 4 hours per day in a period of 3 months decreases chances of headache by more than 50%. Jacobs et al (2015) declared that transcutaneous vagus nerve stimulation improves memory in the elderly. When we look at the interrelation between depression, inflammation, metabolic syndrome, and heart diseases, it shows that vagus nerve states are in an important position (Howland RH, 2014).

As a result, autonomic nervous system dysfunction conditions such as hypertension, obesity, chronic pain, depression, sleep disorders, chronic fatigue, gastrointestinal disorders, and the immune system-related disorder can be seen. The treatment of the functional impairment is a remedy to the diseases stated above in addition to epilepsy, addiction problems like disorders. Stimulation of the afferent branch of the vagus nerve in the ear seems to play an important role in the treatment of autonomic nervous system dysfunction. In the near future, it is possible to see this method spreading all over the world and could constitute a huge portion of the treatment options.

Straube A, Ellrich J, Eren O, Blum B, Ruscheweyh R. Treatment of chronic migraine with transcutaneous stimulation of the auricular branch of the vagal nerve (auricular t-VNS): a randomized, monocentric clinical trial. The Journal of Headache and Pain (2015) 16:63.

We use cookies on our website to give you the most relevant experience by remembering your preferences and repeat visits. By clicking “Accept”, you consent to the use of ALL the cookies.
Do not sell my personal information.
Cookie settingsAccept
Manage consent

This website uses cookies to improve your experience while you navigate through the website. Out of these, the cookies that are categorized as necessary are stored on your browser as they are essential for the working of basic functionalities of the website. We also use third-party cookies that help us analyze and understand how you use this website. These cookies will be stored in your browser only with your consent. You also have the option to opt-out of these cookies. But opting out of some of these cookies may affect your browsing experience.
Necessary Always Enabled

Performance cookies are used to understand and analyze the key performance indexes of the website which helps in delivering a better user experience for the visitors.

Analytical cookies are used to understand how visitors interact with the website. These cookies help provide information on metrics the number of visitors, bounce rate, traffic source, etc.

Advertisement cookies are used to provide visitors with relevant ads and marketing campaigns. These cookies track visitors across websites and collect information to provide customized ads.

Other uncategorized cookies are those that are being analyzed and have not been classified into a category as yet.

SAVE & ACCEPT
Powered by